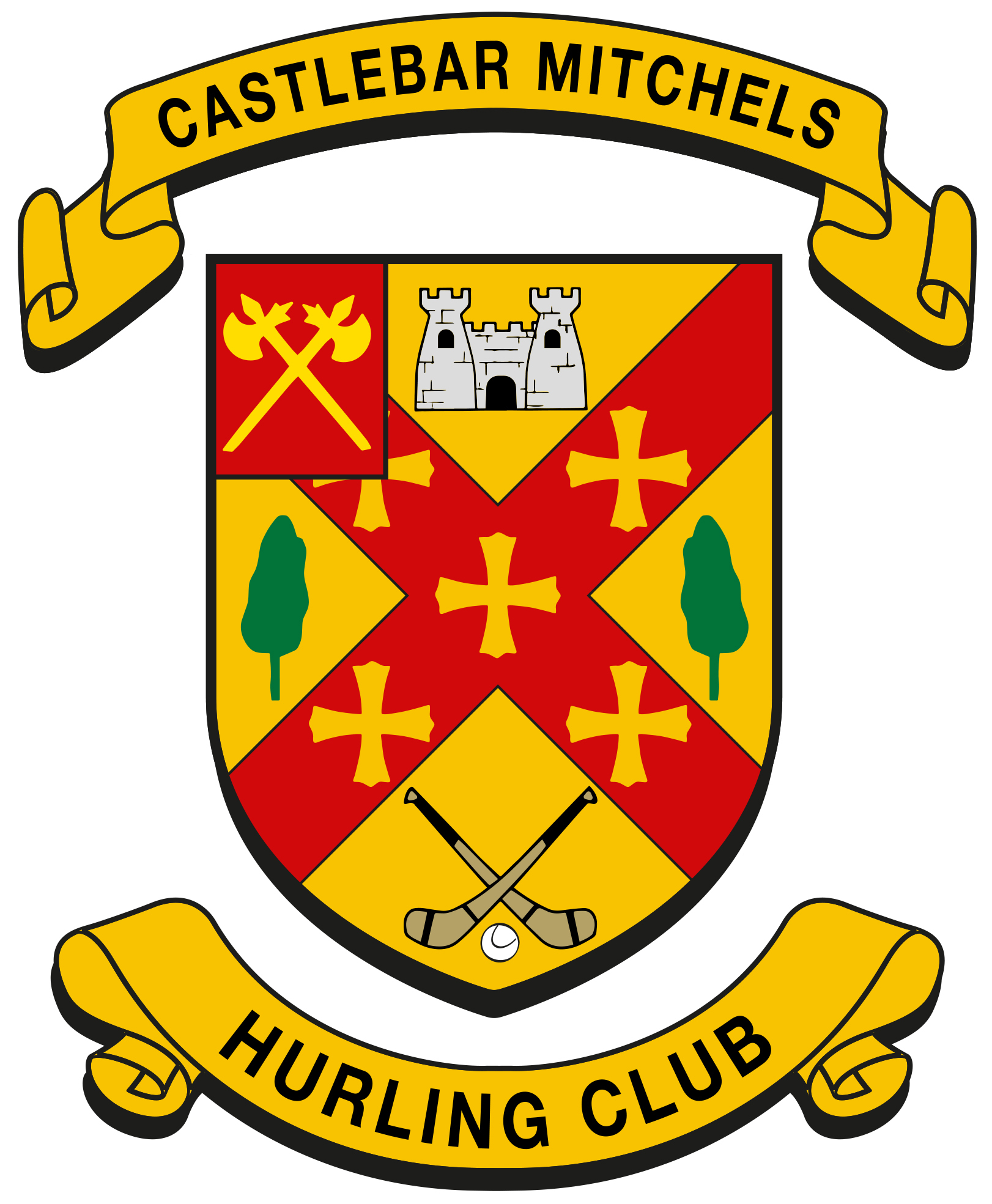 Castlebar Mitchels' senior camogie side took on Ballinasloe in round one of the Galway Junior C competition at the weekend.

Unfortunately for the ladies, there was not to be a fairytale start to their first time playing camogie in Co. Galway, although the final scoreline of Ballinasloe 3-17 to Mitchels' 3-4 probably doesn’t reflect the solid performance that the Castlebar ladies put in.

There was torrential rain before the game but it cleared up and allowed for the contest to be played in near calm conditions.

Ballinasloe struck an early point and followed it up with a well-taken goal, which allowed them to settle, and the hosts had built up a seven-point lead before Niamh Kennedy got the first of her three first-half points for Mitchels.

From here Mitchels settled and got more into the game. Aoife Parsons, at full-forward, was causing a lot of difficulty for the Ballinasloe backline and was duly deserving of an excellently worked goal late on in the first half.

Ballinasloe led by 1-10 to 1-3 at half-time and after the break they went up through the gears, tapping over three quick points before scoring the decisive second goal.

Despite this, the Castlebar ladies regrouped, dug deep, and played by far their best camogie in the final quarter.

First, a great solo run by Elizabeth Gallagher resulted in a brilliant goal. This was followed up by a period of sustained pressure, resulting in a point for Niamh Kennedy, and late on a rocket of a free from Kennedy resulted in the third goal for Mitchels.

There were strong performances by all the Castlebar team, with Megan Deely outstanding at full-back and worthy of much praise.

Get live information for Club on the ClubZap App